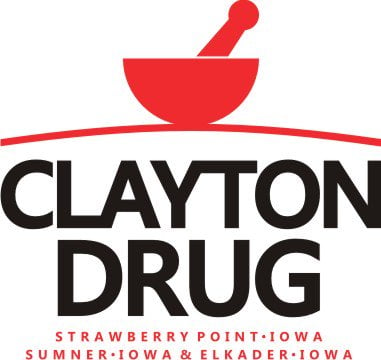 Vaccines are recommended for adults based on age, health conditions, job, travel, and other factors.

Take time to get a

everyday preventive actions to stop the spread of germs.

flu antiviral drugs if your doctor prescribes them.

Is the flu vaccine effective against all types of flu and cold viruses?

quadrivalent” flu vaccines protect against four flu viruses. Flu vaccines do NOT protect against infection and illness caused by other viruses that can also cause flu-like symptoms. There are many other viruses besides flu viruses that can result in flu-like illness* (also known as influenza-like illness or “ILI”) that spread during the flu season. These non-flu viruses include rhinovirus (one cause of the “common cold”) and respiratory syncytial virus (RSV), which is the most common cause of severe respiratory illness in young children, as well as a leading cause of death from respiratory illness in those aged 65 years and older.

When should I get the flu vaccine?

Balancing considerations regarding the unpredictability of timing of onset of the influenza season and concerns that vaccine-induced immunity might wane over the course of a season, it is recommended that vaccination should be offered by the end of October 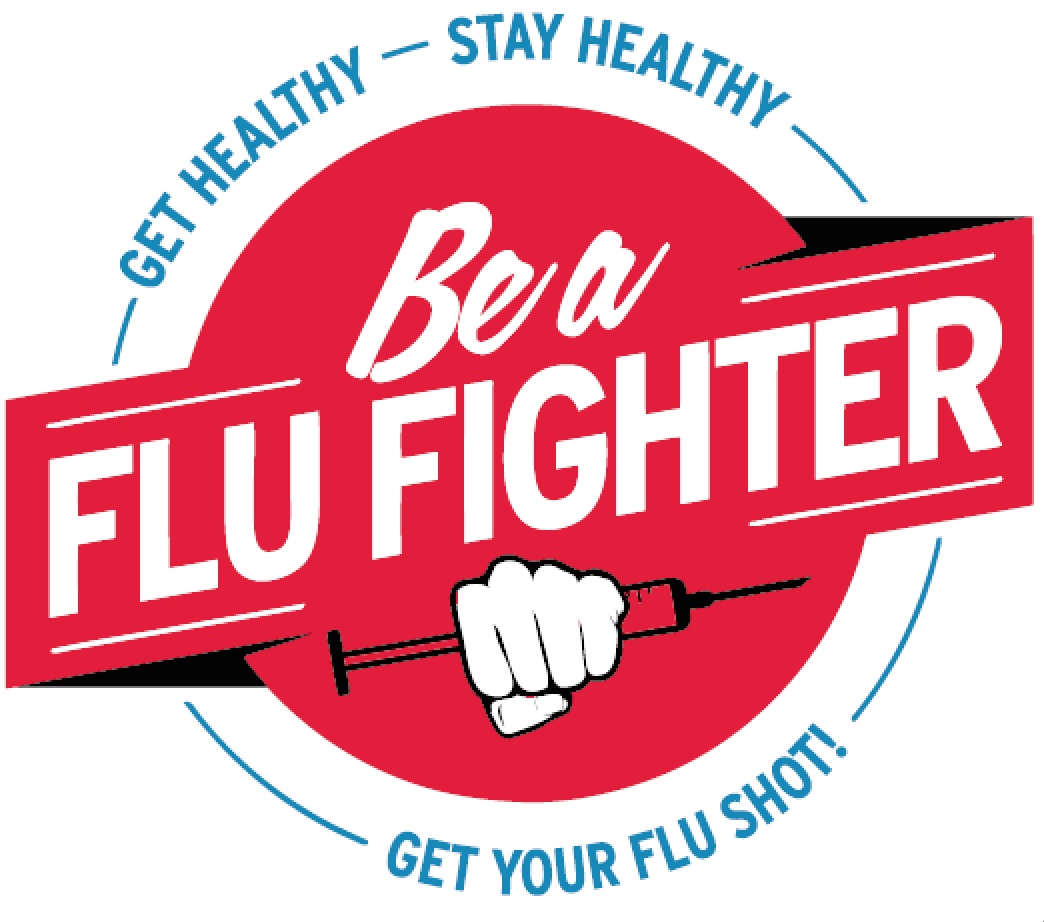 Flu vaccines are available to all persons age 6 and older at any of the three Clayton Drug locations - Elkader, Strawberry Point or Sumner.

Covered 100% by most insurances! 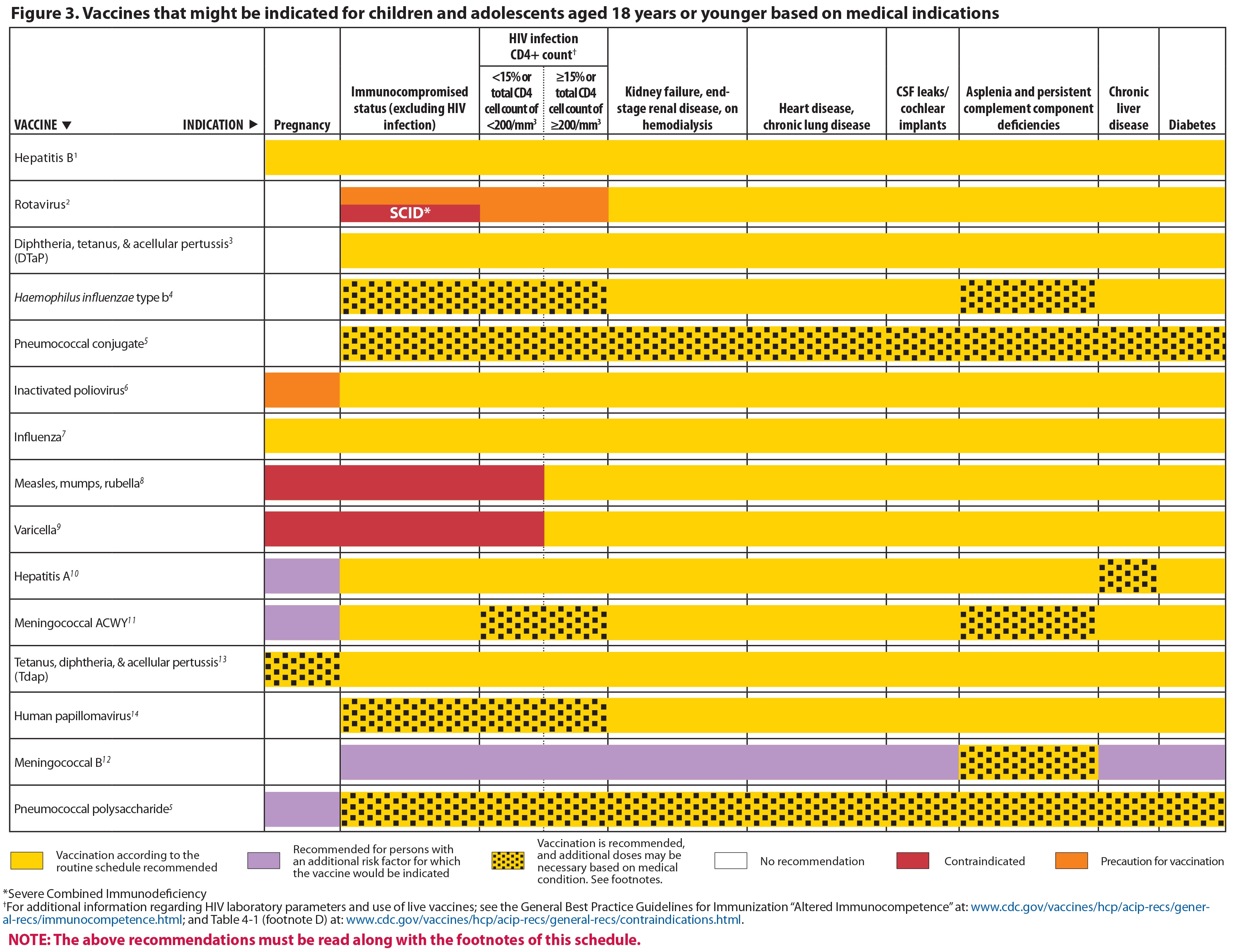 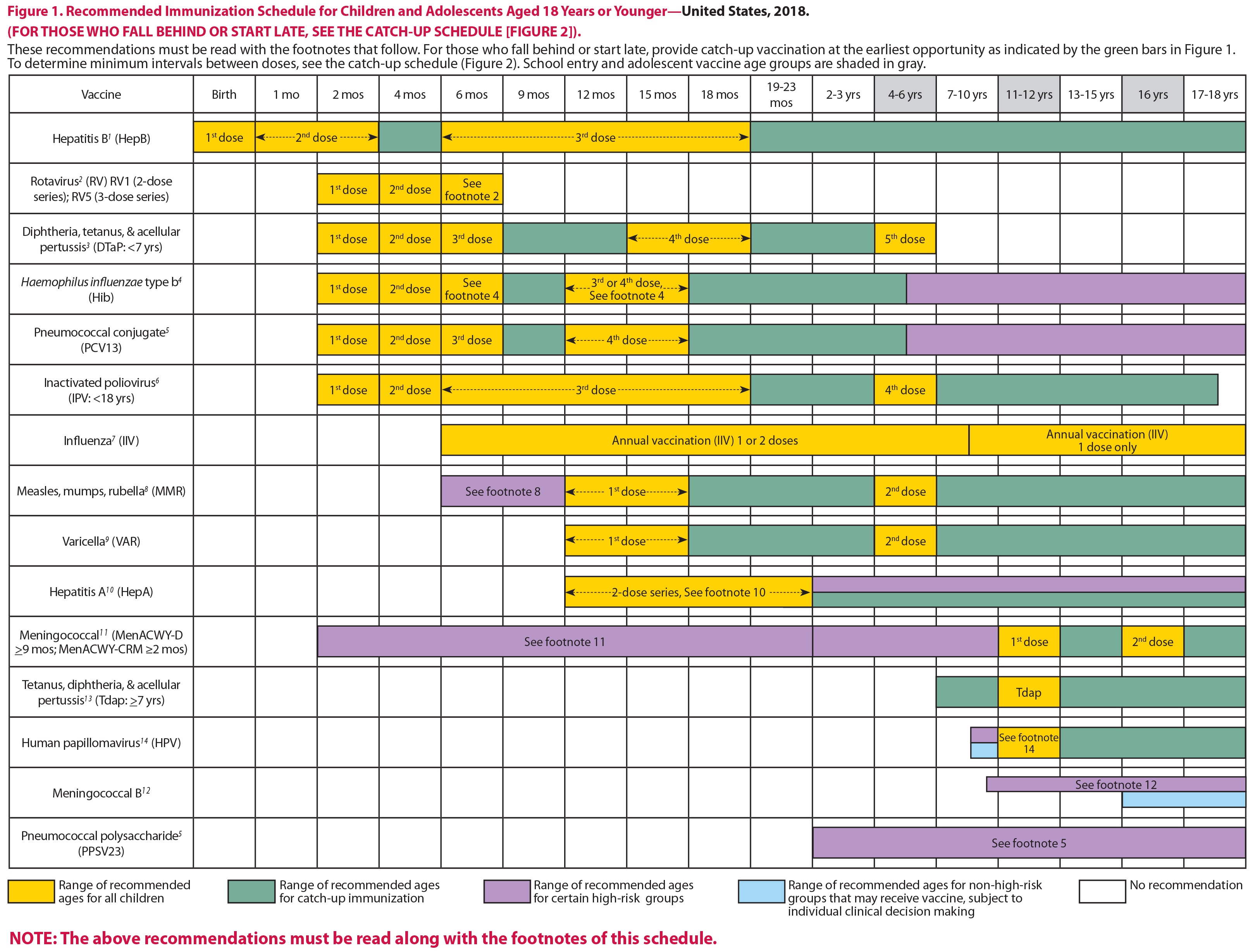 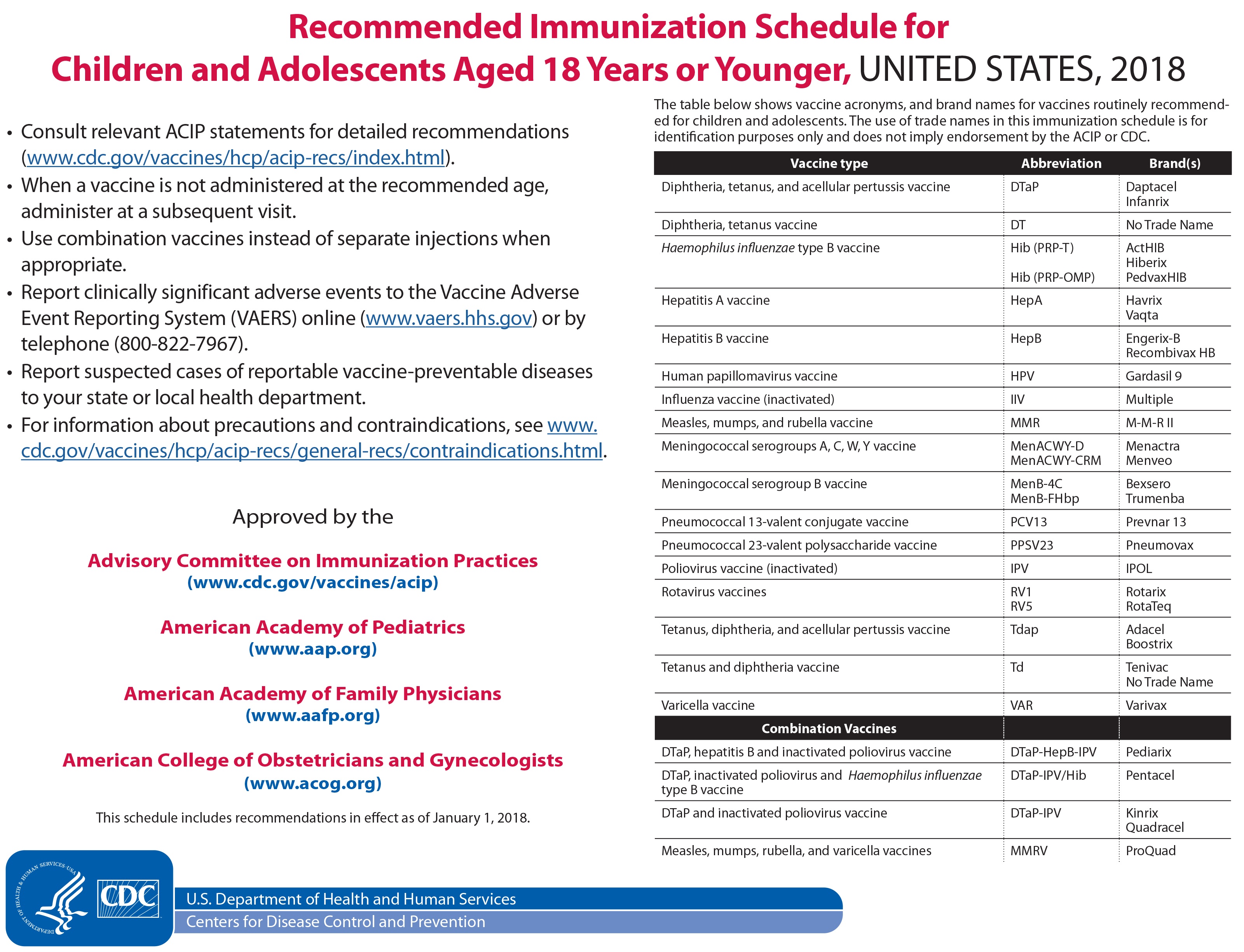 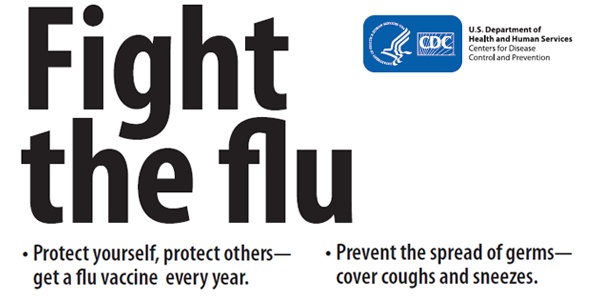 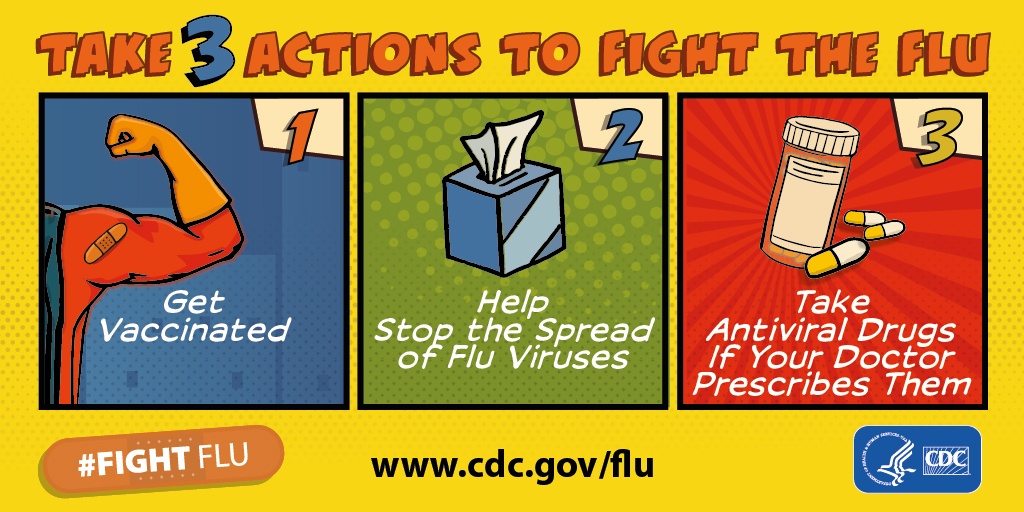 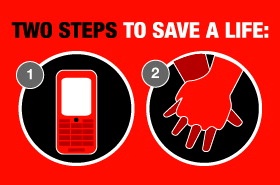